On the announcement, Marije, who was previously with the Navarra Quartet, commented: “It is an honour to become a member of the Heath Quartet, a group I have known and admired for so many years. My time at the Royal Northern College of Music where I met Sara, Gary and Chris, was so precious and influential in my musical and personal life. Christopher Rowland was at the heart of all of that and his contagious love for chamber music has never stopped to feed and inspire me. To be sharing his school of thought, this love and these experiences again with all three of my wonderful new colleagues feels very special.”

Oliver added: “After twenty years of being involved in a four-way marriage, I have made the decision to see where different paths might lead me. I am full of gratitude for all of the love the quartet has been shown on our epic journey together, and I look forward to supporting Sara, Marije, Gary and Chris in the next chapter of the quartet’s life.”

Marije joins fellow Heath’s Sara Wolstenholme (violin), Gary Pomeroy (viola) and Christopher Murray (cello). The new line-up will debut at the Presteigne Festival, with further performances at Wigmore Hall (including the European premiere of Helen Grime’s String Quartet No.2), Palau de la Música Catalana, Festspiele Mecklenburg-Vorpommern, and at the Pierre Boulez Saal as part of their ongoing residency in Berlin.

Commenting on the announcement, Sara, Gary and Christopher said: “Marije’s positivity and sheer joy in music-making, as well as her vast experience, make her a hugely exciting addition to our group. Her joining feels like a family reunion, and as the world opens up again we are so happy to take to the stage with her.”

Paying tribute to their former colleague they added “Ollie has been there for every success the quartet has enjoyed. We all galvanised together to learn our craft, and we’ve even lived out of each other’s pockets. We have all learned a lot over the last 16 months without flow and continuity in our professional lives, and wholly support Ollie’s decision to point in a new direction. We look back with gratitude to have experienced his fearlessness, honesty and delicacy.”

Founded in 2002 at the Royal Northern College of Music, the Heath Quartet won the Gramophone Chamber Award for their recording of the complete string quartets of Sir Michael Tippett, and in 2013 became the first ensemble in fifteen years to win the prestigious Royal Philharmonic Society’s Young Artists Award. Their next album will feature string quartets by Berg, Webern and Schoenberg with soprano Carolyn Sampson.

“…it sounded absolutely effortless. Even in the sparkiest moments, Piemontesi landed on the notes with a light bounce.”

“…thanks to Piemontesi’s dynamic pianism, the piece stood tall on its own.”

In May, he performs recitals in Lincoln Center’s Great Performers series and at San Francisco Performances, and releases his second Liszt disc on Orfeo.

32 short films (60 seconds each) exploring some of life’s existential conundrums as seen through the lens of 32 year-old pianist ADAM GOLKA to accompany his survey of the complete ouvre of Beethoven’s 32 piano sonatas.

Throughout the year 2020, Adam celebrates Beethoven’s 250th birthday playing all 32 of his sonatas in performances ranging from a single concert (3 – 4 sonatas) to a series of 8 concerts (programs attached) presenting all 32. Each sonata is preceded by a one minute “video thought” inspired by the work. More commentary from the pianist is available on request!

Complete cycles are slated for New York, Houston, Orlando, and Worcester, MA – plus an abridged 3 concert version in Warsaw.  Call if you’d like to join the celebration! 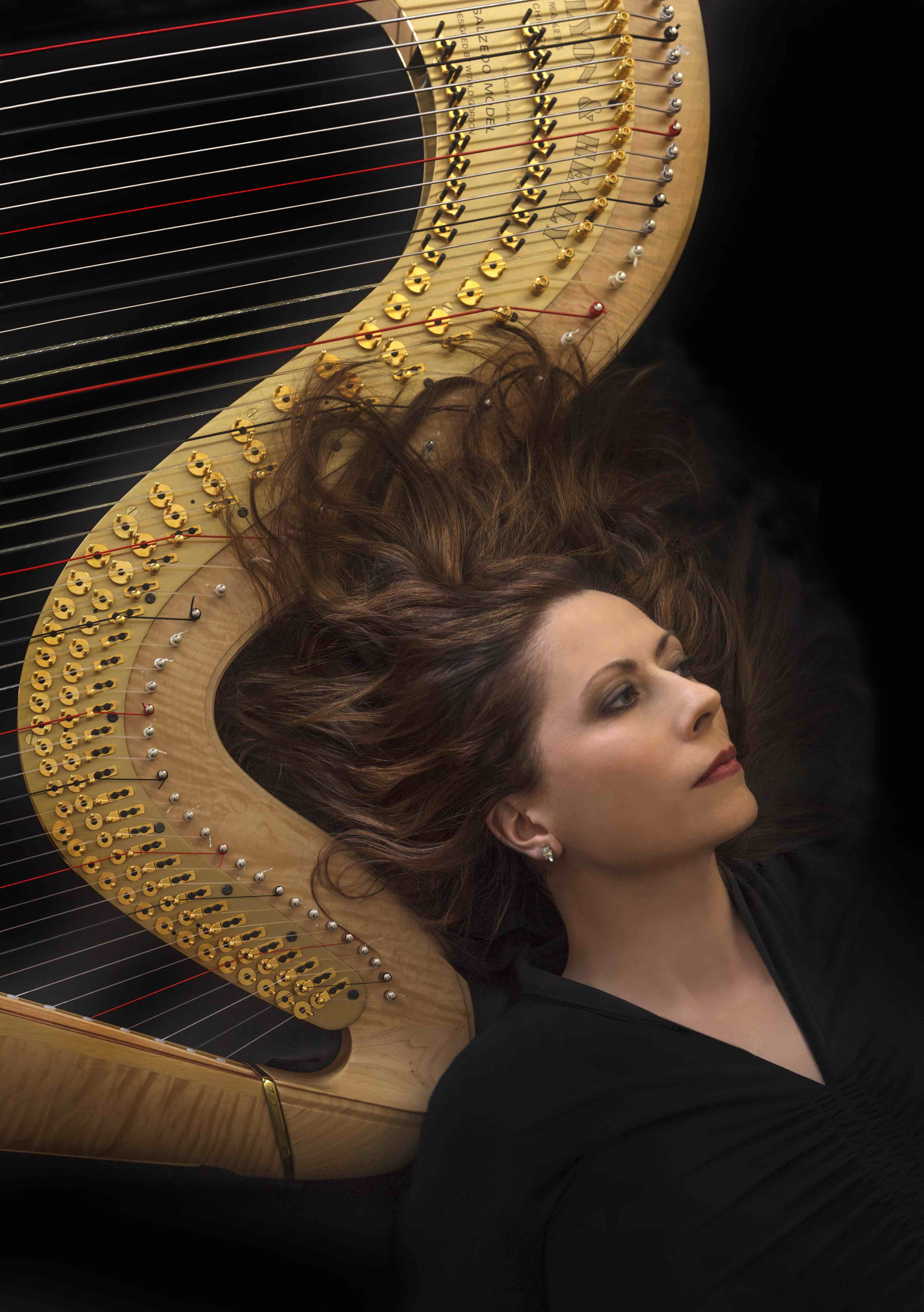 “Yolanda Kondonassis’ performance abounds with affectionate detail . . . she plays with a keen sense of dramatic timing and a range of colour that’s breathtaking.” – Gramophone 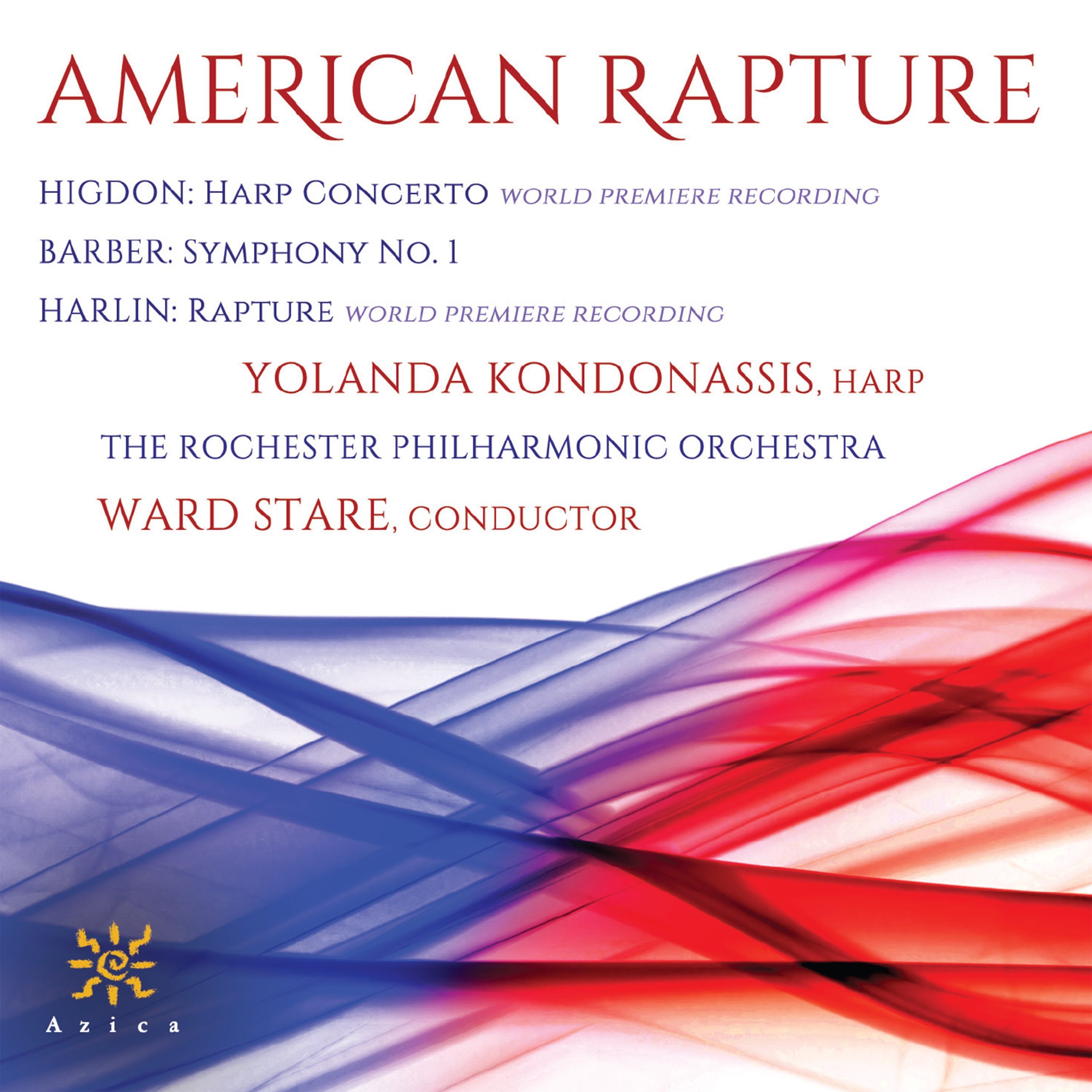